To share your memory on the wall of Bill Yount, sign in using one of the following options:

Provide comfort for the family by sending flowers or planting a tree in memory of Bill Yount.

Provide comfort for the family of Bill Yount with a meaningful gesture of sympathy.

As a young boy Bill enjoyed fishing and swimming. He was an active Boy Scout, too. Later in life he ran the pool and served on the Sublette Recreation Board. Bill enjoyed collecting marbles and coins and enjoyed sharing his collection with his grandsons.

Bill taught elementary school in Baldwin City and in Sublette. His students remember him with great fondness. He enjoyed teaching and coaching sports. Bill started working at Haskell County Agency in the mid 1980’s and purchased the business in 1990. He owned the insurance agency until he retired in 2015.

Bill was a member of the Sublette Christian Church and served in many capacities including youth leader and Elder. In celebration of the church’s centennial, he was inspired to write a book on the history of the congregation. Bill was a writer and found encouragement reading God’s word.

He is survived by his wife Sandy of the home; a daughter, Haley Lynn Stoppel and husband Chris of Sublette; grandchildren, Jacob William Stoppel, Brayden Thomas Stoppel, and Baby Stoppel is expected later this summer; his mother, Norma Jean Yount of Sublette; and a sister, Darla Sue Collins of Hill City, MN.

He is preceded in death by his father, Basil William Yount, Sr.

Funeral Service will be 2:00 pm Wednesday, January 23, at the Sublette Christian Church with Pastor Brandon Mildren officiating. Interment will be at Haskell County Cemetery.

To send flowers to the family or plant a tree in memory of Bill William Yount Jr., please visit our Heartfelt Sympathies Store.
Read Less

Receive notifications about information and event scheduling for Bill 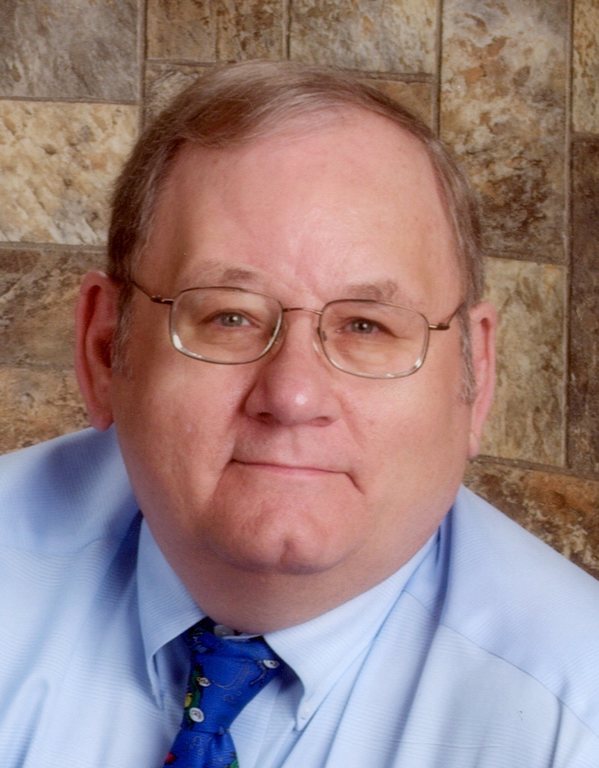 We encourage you to share any memorable photos or stories about Bill. All tributes placed on and purchased through this memorial website will remain on in perpetuity for generations.

You were there for me when needed most. Every time I needed a shoulder to cry on, someone to talk to, or just a hug, you were there. I will never forget you, Mr. Yount. You were like a father to me when I was young. I will miss you.
Comment | Share Posted Mar 31, 2019 at 04:40pm via Condolence
M

My heartfelt condolences for your loss. Please find comfort in the knowledge that God promises to put an end to all the things that have plagued mankind for centuries including pain, suffering and death (Revelation 21:3,4). May these promises from God give you comfort now and real hope for the future. My deepest sympathy.
Comment | Share Posted Jan 27, 2019 at 09:23am via Condolence

Sandy, Haley and Chris, Darla, Norma, family and friends,
Sincere condolences from our home to yours. Saddened to learn of Bills passing.
You are in our thoughts and prayers.
To be absent from the body is to be present with the Lord.
Rest In Peace Bill, we shall meet again.
In Christian Love,
The Roderick Hoffman Family, Manhattan, Kansas
Rod, Becky, Ryan, Rejeana and Heather
Comment | Share Posted Jan 23, 2019 at 12:22am via Condolence
CT

Mr Yount was a true bright light at Sublette Elementary. He encouraged all his students to do their best! Mr Yount gave Christopher the joy of reading. Nicole and Christopher have great memories with him. Our thoughts and prayers to the Yount Family.
Comment | Share Posted Jan 22, 2019 at 01:26pm via Condolence
CT

Mr Yount was a true bright light at Sublette Elementary. He encouraged all his students to do their best! Mr Yount gave Christopher the joy of reading. Nicole and Christopher have great memories with him. Our thoughts and prayers to the Yount Family.
Comment | Share Posted Jan 22, 2019 at 01:26pm via Condolence