To share your memory on the wall of Charles Key, sign in using one of the following options:

After graduating from Garden City High School in 1949 Charles was attending Junior College when two major league scouts from the baseball teams Brooklyn Dodgers and Boston Red Sox came to look at him. Named as the Southpaw Pitching Ace, Charles signed with the Brooklyn Dodgers in 1950. Charles worked as a self – employed contractor most of his life. He wrote two books on the Winchester Model 61 Rifle with the first edition being a sell out the first year. These books have been shipped to people all over the world. Charles enjoyed his hobby of being a Winchester collector and He and his wife turned it into an eBay business. He loved attending or just watching KU Basketball and OU football games. He was a master of puzzles. He was a wonderful husband, father, grandfather, and great grandfather and will be missed by all who knew and loved him.

Charles is survived by his son, Larry Key and wife Maria of Bixby, Oklahoma; a daughter, Jackie Weaver and husband Doug of Pryor, Oklahoma; three grandchildren, Jason Key of La Junta, Colorado, Jacqueline Hill and husband Tyler of Sunnyvale, Texas, and Kyle Weaver and wife Courtney of Yukon, Oklahoma; two great grandchildren, Tadem Key Hill and Adeline Michelle Hill. He is also survived by a brother-in-law Willie Galliart of Hutchinson, Kansas; 3 sisters-in-laws MaryAnn Ricketts of Sublette, Kansas, Renie Quint and Shirley Nuzum both of Garden City, Kansas.  He was preceded in death by his parents, the Corrall's and brother-in-law Richard Galliart.

Cremation arrangements are under the direction of Shipman’s Funeral & Cremation Service.

A Memorial Reception will be 9:30 a.m. on Saturday, March 14, 2020 at the Sublette Southern Baptist Church with Pastor Tim Tidenberg officiating. Charles will be laid to rest beside Wilma at Valley View Cemtery on the same day.

To send flowers to the family or plant a tree in memory of Charles Henry Key, please visit our Heartfelt Sympathies Store.

Receive notifications about information and event scheduling for Charles

Show you care by sending Flowers

We encourage you to share your most beloved memories of Charles here, so that the family and other loved ones can always see it. You can upload cherished photographs, or share your favorite stories, and can even comment on those shared by others.

Posted Mar 07, 2020 at 07:17pm
My condolences to Jackie and her family. I was blessed to get to Charlie and his family over the past ten years. What a wonderful gentleman he was and the knowledge he shared with me about the Model 61 Winchester was priceless. Want you to know my son and I are thinking about you all in this time of sorrow. Sending my love and prayers. Bob Lowell — Newry,Maine

Posted Mar 07, 2020 at 02:27pm
Enjoyed conversations with Charlie over the years discussing Winchester model 61’s. Met him at the Tulsa Gun show with Bob Lowell 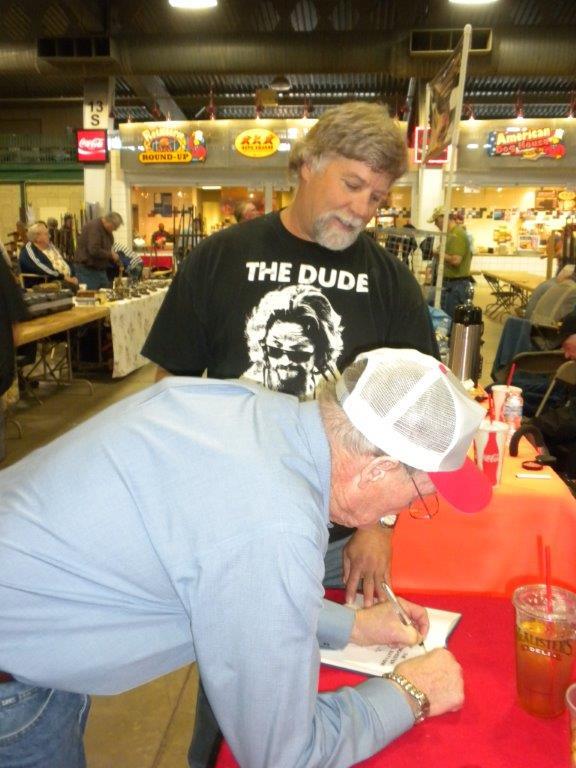 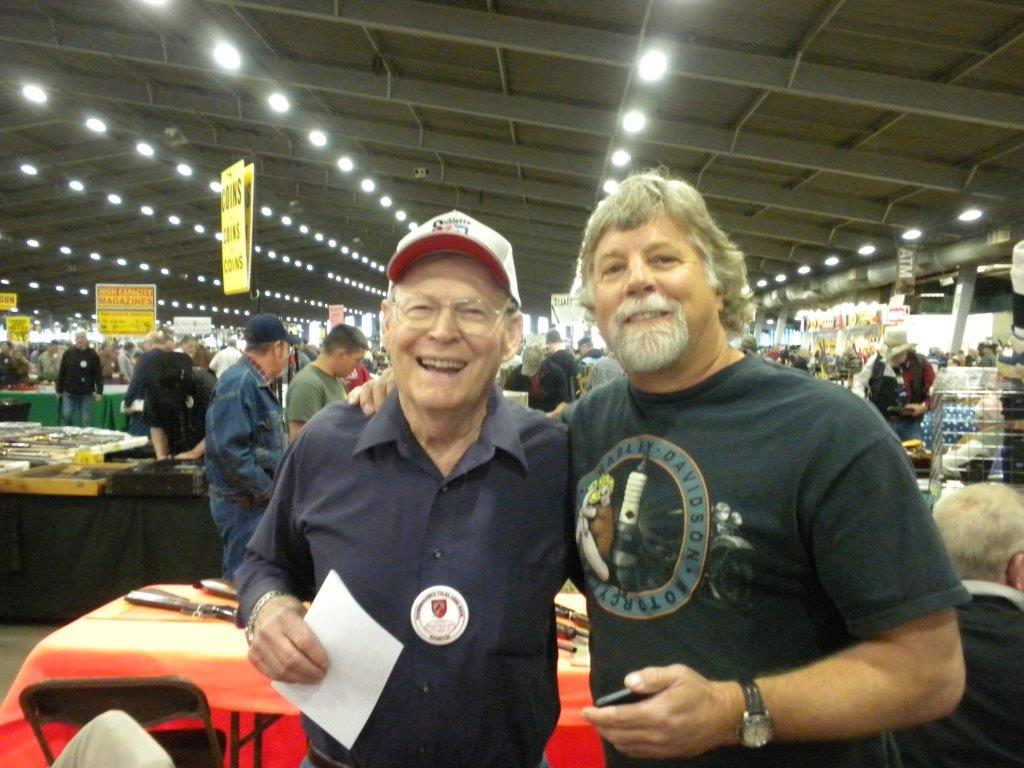 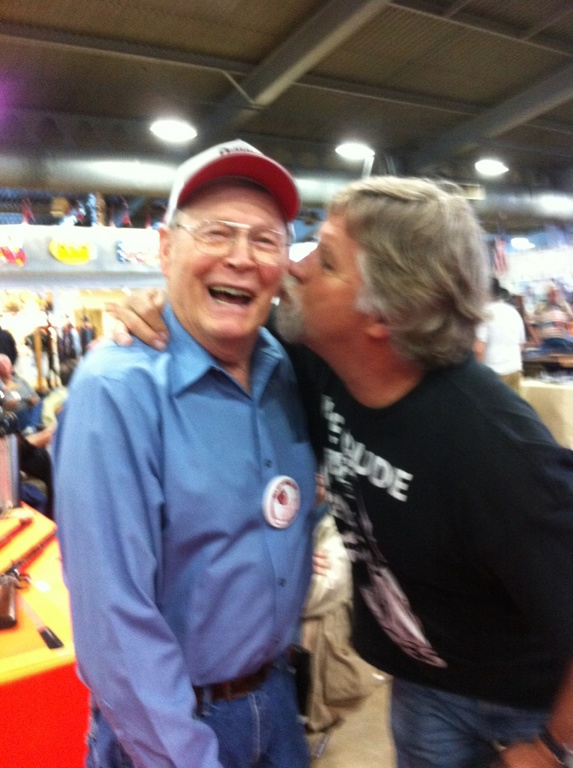 Posted Mar 06, 2020 at 09:37pm
Charlie was a friend and a great neighbor. Always had a smile and maybe a bit of humor as he would comment on my attempt to finish a concrete project. He was an asset to the community. As I remember some of the times shared with him my best wishes go to his family 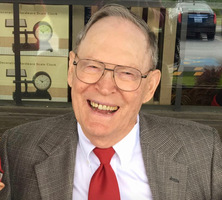 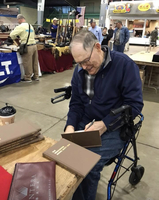 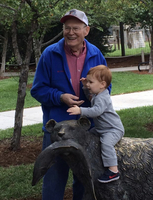