To share your memory on the wall of Charles Myers, sign in using one of the following options:

Provide comfort for the family by sending flowers or planting a tree in memory of Charles Myers.

Provide comfort for the family of Charles Myers with a meaningful gesture of sympathy.

After high school, Charlie attended college at Fort Hays State University where he played football for four years, majored in Special Education and minored in physical education, was a member of the Sigma Chi fraternity and was voted Sweetheart King his sophomore year. His first job out of college was at Holy Family Center, Wichita, KS where he was a teacher and basketball coach for the mentally challenged students enrolled there. The students loved him, more because of how he treated them, not because how much (or little) he knew about basketball! While in Wichita, Charlie was also the co-director of the first Kansas Special Olympics held in Kansas, and helped host Ethel Kennedy who attended that year to represent the Kennedy family. Later he helped organize the first Kansas State Basketball Tournament for Mentally Challenged Youth.

Once Charlie and Deanna started a family, Charlie switched careers and began working in the banking industry. The family lived in Herington, Syracuse, and Sublette as Charlie was employed by the various banks in those locations. He was employed by Centera Bank in Sublette his last 30 years of banking. He was Director and President of the bank during that time.

He and Deanna have two children, Amy Collins and her husband Shawn of St. John, and Chad Myers and his wife Katie of Spring Hill and four grandchildren, Rhian Collins, Greyson Collins, Campbell Myers, and Cade Myers. He is also survived by his brother Myron, sister Barbara Jean McKinney, and many nieces, nephews and cousins; and by his mother-in-law, JoAnn Stevens, brother-in-law Mike Stevens and his wife Risa, and sister-in-law Nancy Riggin and her husband Jack, their families, and lastly, Josie, his beloved dog these past few years. He was preceded in death by his parents, Leon and Marge Myers, father-in-law, Dick Stevens, brother-in-law, Bill McKinney, and nephews, Shannon McKinney, and Aaron Biehler.

Charlie lived life to the fullest with an extraordinary number of friends around the country. He hosted many celebrations, and made sure everyone always had a grand time. He especially enjoyed being with his children and grandchildren and made many trips across the state to watch them in their sporting events, school activities, or 4-H activities. They lovingly called him “Pop-Pop”. His hobbies were collecting antiques, coins and stamps, golfing, and trips to Santa Fe, N.M. He also enjoyed planning and working on home improvement projects at their home in Sublette. He belonged to the United Methodist Church where he sang in the choir. He truly had a servant heart and was active with the Chamber of Commerce, Rotary Club, and was a 30 year board member for the Southwest Kansas Guidance Center in Liberal. In 2014, he was an honorary guest at the Kansas Special Olympics where he was honored for being instrumental in organizing and being director of the first Special Olympics in Kansas.

Charlie will be remembered for his sense of humor and vast number of friends in each location he lived. He never knew a stranger and could easily strike up a conversation with anyone. Those lucky enough to be in his golf foursomes would laugh so hard they had tears running down their cheeks. It was an unforgettable ride. He could find humor in almost every situation.

Even after being diagnosed with Alzheimer’s, Charlie continued to live life with a smile and had a welcoming hug for those close to him. He was surrounded by a very caring group of friends and family. Charlie spent the last four and a half years of his life at Pioneer Manor in Hugoton, where he was blessed with a caring, loving staff who did all they could do to make his days brighter. Even through the confusion of Alzheimer’s, they enjoyed his sense of humor, his gentle attitude, and his love of family, food, music, and friends.

A Memorial Service will be 11:00 a.m. Tuesday, December 31, 2019 at the Sublette United Methodist Church with Russ Branden and Tom Webb officiating. Burial will be at a later date in Lincoln, Kansas.

To send flowers to the family or plant a tree in memory of Charles Allen Myers, please visit our Heartfelt Sympathies Store.
Read Less

Receive notifications about information and event scheduling for Charles 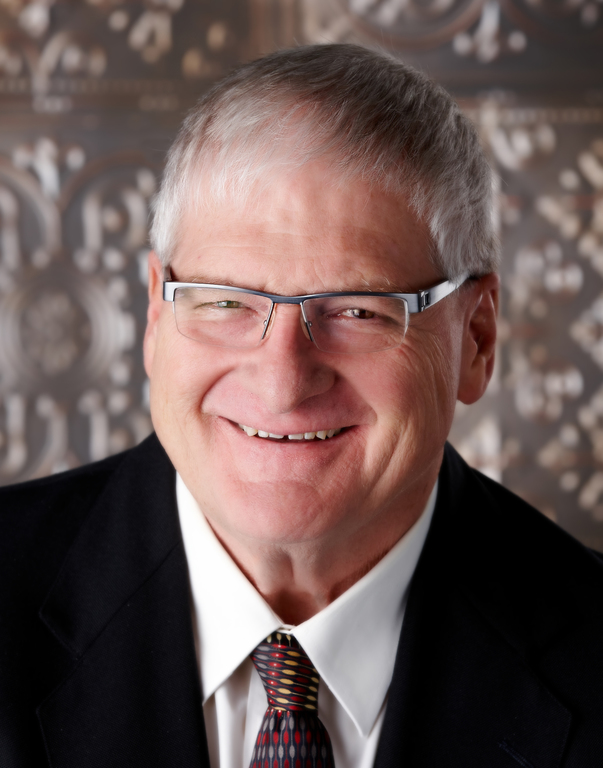 We encourage you to share any memorable photos or stories about Charles. All tributes placed on and purchased through this memorial website will remain on in perpetuity for generations.

Torrey and Valerie Meade, All your neighbors on 227th St, and other have sent flowers to the family of Charles Allen Myers.
Show you care by sending flowers
Hand delivered by a local florist

Torrey and Valerie Meade, All your neighbors on 227th St, and other have sent flowers to the family of Charles Allen Myers.
Show you care by sending flowers
Hand delivered by a local florist

I’m so sorry, Deanna. I hope you are comforted by all the love and prayers being sent for you and your family.
Hugs,
Jan Berringer
Comment | Share Posted Jan 02, 2020 at 02:52pm via Condolence
SS

Deana, Chad, Amy, and families,
Linda and I were very sorry to hear about Charlie, he was a very special person, as the eulogy said, he never knew a stranger and he knew everybody. You were always in for an adventure when you were with Charlie, whether it was 4 wheeling in a golf cart or taking a few side trips when you were on an inspection. He will be missed.
Steve & Linda Schell

We are very sorry for your loss. What a wonderful legacy Charlie left behind. Our many thoughts and prayers are with Charlie’s family and friends. Rick and Nancy Lambert
Comment | Share Posted Jan 01, 2020 at 01:05am via Condolence
CJ

The Zimbelman Cousins fondly remember growing up in Goodland with Aunt Margie, Uncle Leon, Charley, Jeannie and Myron. Deanna and family, we send our deepest condolences. His live was a treasure full of memories for all who knew him. Love - Connie, Carol, Tony and Danny.
Comment | Share Posted Dec 31, 2019 at 01:58am via Condolence