To share your memory on the wall of Donald Schwab, sign in using one of the following options:

Provide comfort for the family by sending flowers or planting a tree in memory of Donald Schwab.

Provide comfort for the family of Donald Schwab with a meaningful gesture of sympathy.

While his children were in school, Don spent many years serving on the Copeland School Board. He spent much time watching his kids participate in sporting and 4-H events. In the spring he worked in his yard, planting flowers and tending to his vegetable garden. Don enjoyed visiting with his friends and neighbors and treasured those relationships.

Don was an active member of the Copeland United Methodist Church, serving in various capacities. He was on the Board of Trustees and the Connecting Council for the Great Plains Conference of the United Methodist Church. Don was a man of strong faith and demonstrated this by giving his time to Gideon International for many years.

Don's eight grandchildren were the light of his life. He and Penney enjoyed opportunities to travel many miles for 4-H events, track meets or ball games in support of their grandchildren. He also enjoyed taking his grandchildren to the Copeland Cafe. Don took great pride in sharing in their accomplishments and was always their biggest fan.

Graveside Service will be 10:00 a.m. on Saturday, August 22, 2020 at the Copeland Cemetery with Pastor Doug Harris officiating.

Social distancing and masks are welcomed at the visitation and service. For those unable to attend there will be a recording of the service on WeeksFamilyFuneralHome.com

Memorial contributions can be made payable to the Gideons - Dodge City Camp, or the Copeland United Methodist Church in care of Weeks Family Funeral Home & Crematory, PO Box 1200, Sublette, Ks 67877.

To send flowers to the family or plant a tree in memory of Donald Irwin Schwab, please visit our Heartfelt Sympathies Store.
Read Less

Receive notifications about information and event scheduling for Donald 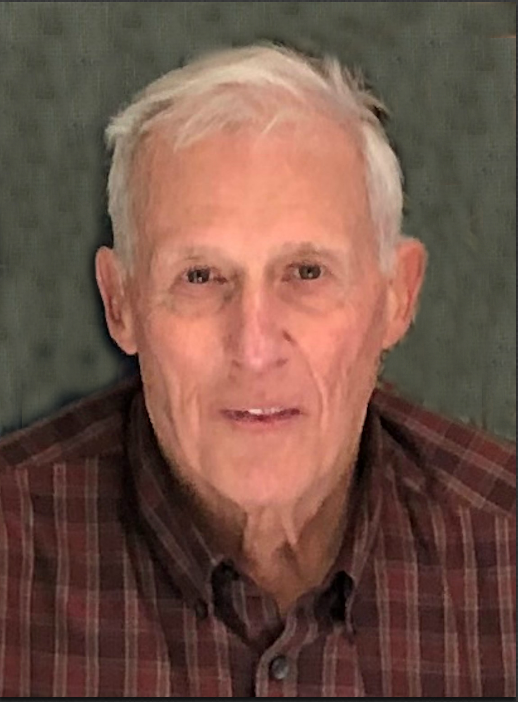 We encourage you to share any memorable photos or stories about Donald. All tributes placed on and purchased through this memorial website will remain on in perpetuity for generations.

Shelly Nelson, Katy & Byron, and other have sent flowers to the family of Donald Irwin Schwab.
Show you care by sending flowers
Hand delivered by a local florist

Shelly Nelson, Katy & Byron, and other have sent flowers to the family of Donald Irwin Schwab.
Show you care by sending flowers
Hand delivered by a local florist
SM

Remembering Don and his FAITH that he showed daily to his family. What a special man, he will be so missed. May happier times and memories sustain you in these difficult times. With love, Sue Messerly
Comment | Share Posted Aug 26, 2020 at 12:35am via Condolence
WH

We are so sorry to hear of your loss, our prayers are with you. Warren an Jimmie Hoffman
Comment | Share Posted Aug 23, 2020 at 09:37am via Condolence
N

Sorry for your loss. Our condolences and prayers to all the family from all of us at Alfalfa Inc!!!
Comment | Share Posted Aug 21, 2020 at 11:42am via Condolence
HS