To share your memory on the wall of Jerry Hammerschmidt, sign in using one of the following options:

Provide comfort for the family by sending flowers or planting a tree in memory of Jerry Hammerschmidt.

Provide comfort for the family of Jerry Hammerschmidt with a meaningful gesture of sympathy.

While in High School, Jerry started working at a men’s clothing store. He learned the business as a young man and continued working in menswear in Liberal and Omaha, Nebraska.

Jerry enjoyed fishing and hunting. He started a pheasant hunting service in 1995 called Flatland Pheasants, catering to hunters from other states.

He enjoyed cooking and tailgating at KSU.

He is survived by his wife Vivian of the home; a son, Darin Jay and wife Jamie of Denver, CO; a daughter, Jerra Linn Hafferty and husband John of Alpharetta, GA; four grandchildren, Kylie, Avie, Cadyn, and Keira; brothers, Dale Hammerschmidt and wife Chris of Derby, KS, Jay Hammerschmidt and wife Jodi of Platt City, MO, and a sister, Sara Fischer and husband Chuck of Garden City, KS.

A private family Funeral Mass will be at St Alphonsus Catholic Church, Satanta, Kansas. Friends are invited to join the family for the Committal Service at 11:00 a.m. on Wednesday July 1, 2020 at Dudley Township Cemetery.

To send flowers to the family or plant a tree in memory of Jerry Hammerschmidt, please visit our Heartfelt Sympathies Store.
Read Less

Receive notifications about information and event scheduling for Jerry Hammerschmidt 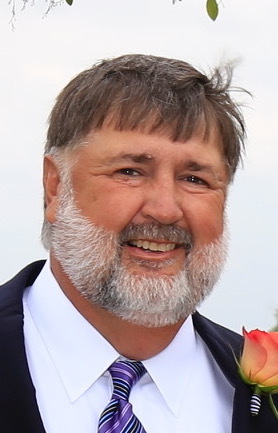 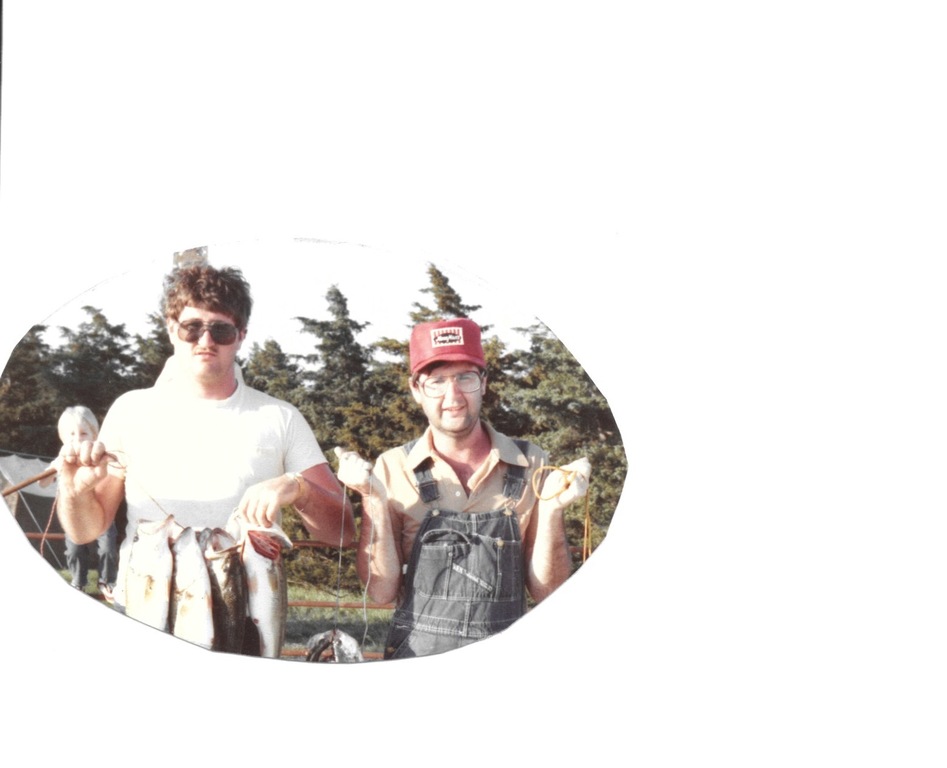 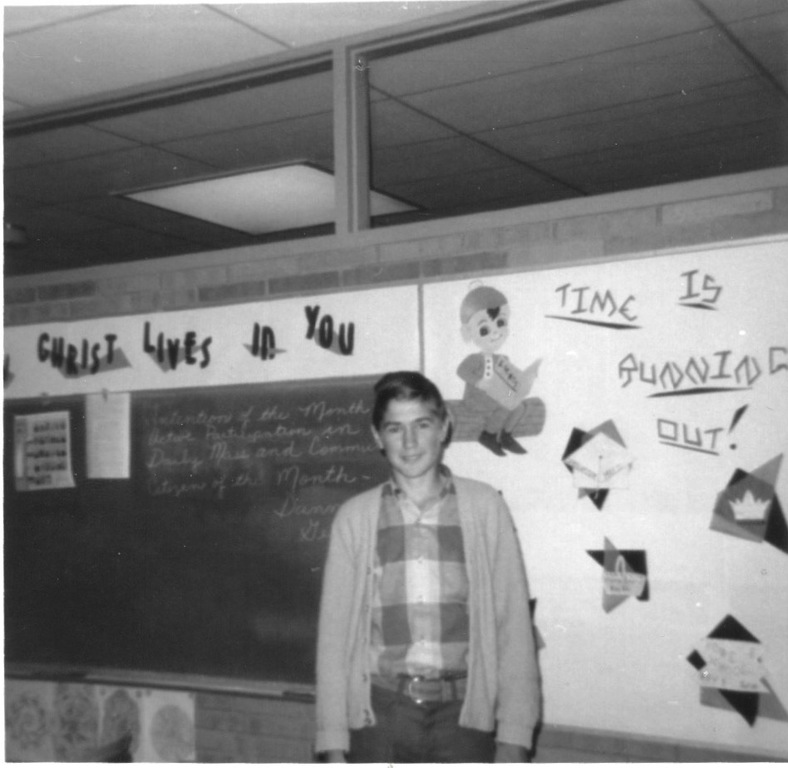 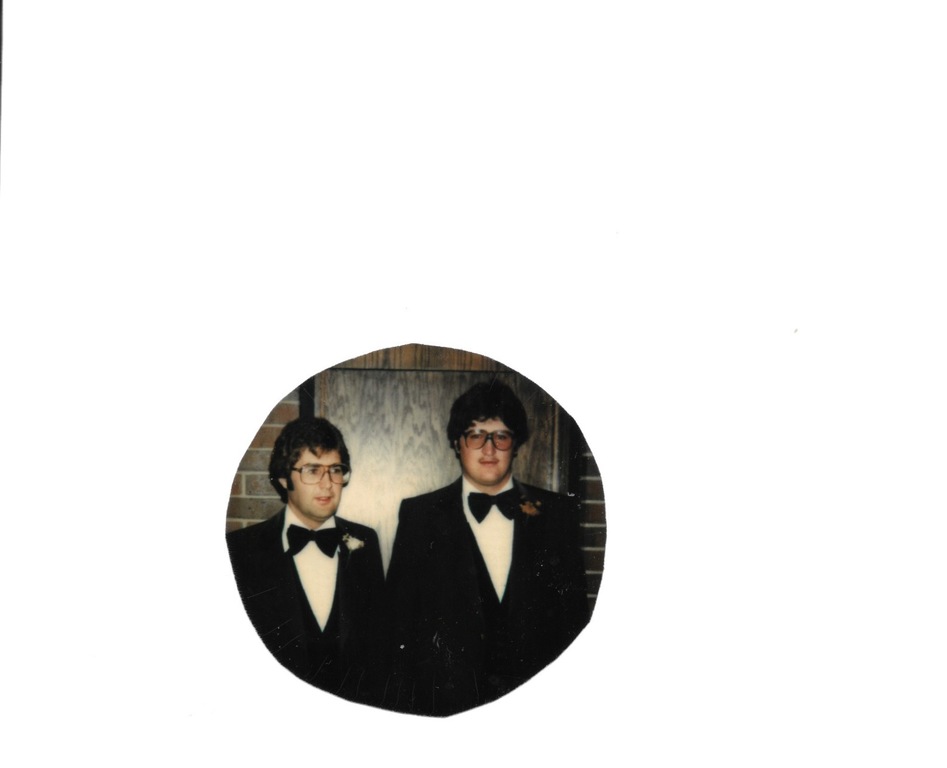 We encourage you to share any memorable photos or stories about Jerry Hammerschmidt. All tributes placed on and purchased through this memorial website will remain on in perpetuity for generations.

Abby Ward, Glenn, and other have sent flowers to the family of Jerry Hammerschmidt.
Show you care by sending flowers
Hand delivered by a local florist

Abby Ward, Glenn, and other have sent flowers to the family of Jerry Hammerschmidt.
Show you care by sending flowers
Hand delivered by a local florist
AW

With sympathy from Glenn, Brandon, and Alyssa Mermis and family

I am so very sorry for your loss. My thoughts and prayers are with all the Hammerschmidt family, especially to Vivian, Debra, Chris and Dale. Larry Laas
Comment | Share Posted Jun 30, 2020 at 01:47pm via Condolence
PO

Our hearts are heavy for your loss. We will continue to keep you close in our thoughts.

The Dinges's. Janie, Troy, Travis and Tyson and F

Jerry will remain in our hearts forever. We'll miss him dearly and remember him often. Whether we're hunting, fishing or cooking at the lake!

The Dinges's. Janie, Troy, Travis and Tyson and F purchased flowers and planted a memorial tree for the family of Jerry Hammerschmidt.
Order Now | Show All
Comment | Share Posted Jun 29, 2020 at 04:46pm via Floral Arrangements