To share your memory on the wall of Joan Baughman, sign in using one of the following options:

Provide comfort for the family by sending flowers or planting a tree in memory of Joan Baughman.

Provide comfort for the family of Joan Baughman with a meaningful gesture of sympathy.

Mrs. Baughman was a member of the United Methodist Church in Longton, United Methodist Women and attended District Conferences. She was organist for the church and played for numerous weddings and funerals. Loyd and Joan traveled to National Association of Postmasters of US conventions throughout the USA. Because Loyd had served in the Army Air Corps during World War II, many Julys found them at Oshkosh, Wisconsin enjoying Experimental Aircraft Association airshows and seminars.

Joan enjoyed traveling throughout the US and the world. She and the family went on camping trips to Roaring River with Longton friends. She attended numerous Extension Homemaker Unit conventions and traveled to Europe with adult friends. When Joan’s children traveled or had special events she got involved. She attended many birthday and graduation celebrations for grandchildren, and enjoyed visiting Tahiti, Spain, Australia and New Zealand, and Kenya. She and Loyd enjoyed attending Independence Community College sports events. She took a genealogy class at ICC and found some interesting leads on Poister and Baughman lineage.

Joan and Loyd moved to assisted living in Colby in 2012. She maintained her interest in reading and despite some dementia, enjoyed conversing and reminiscing. She died January 4, 2019..

Memorials contributions may be made to Longton United Methodist Church.

Receive notifications about information and event scheduling for Joan 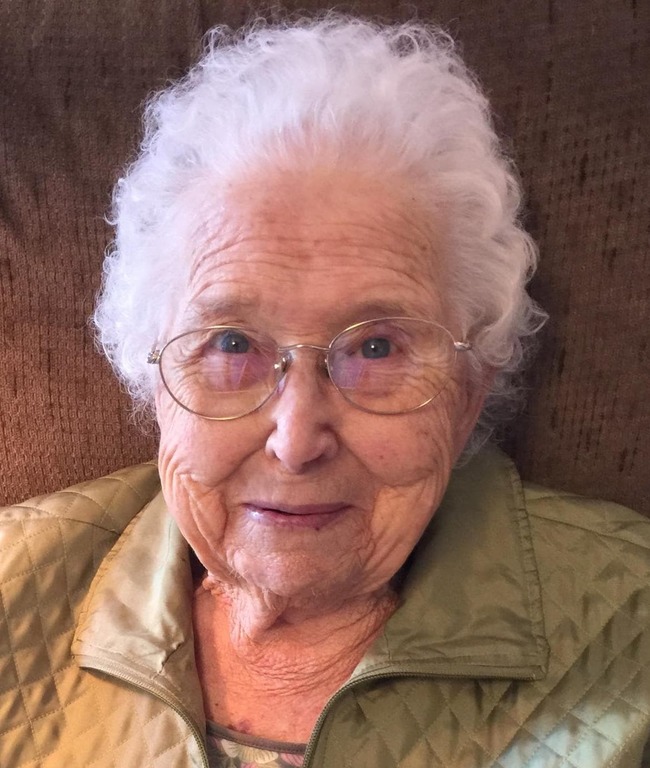 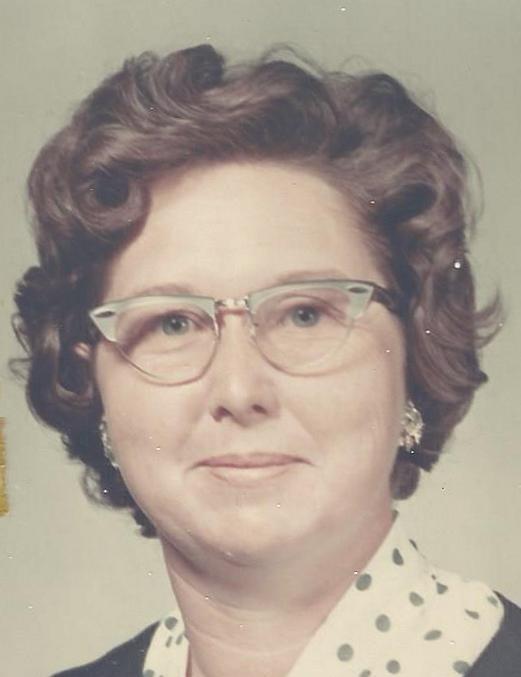 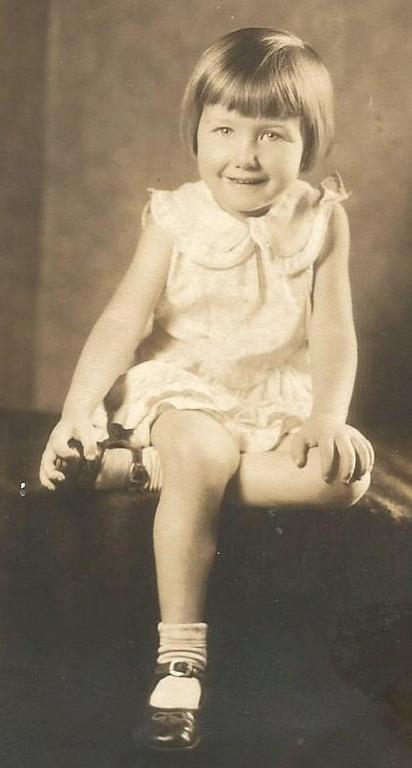 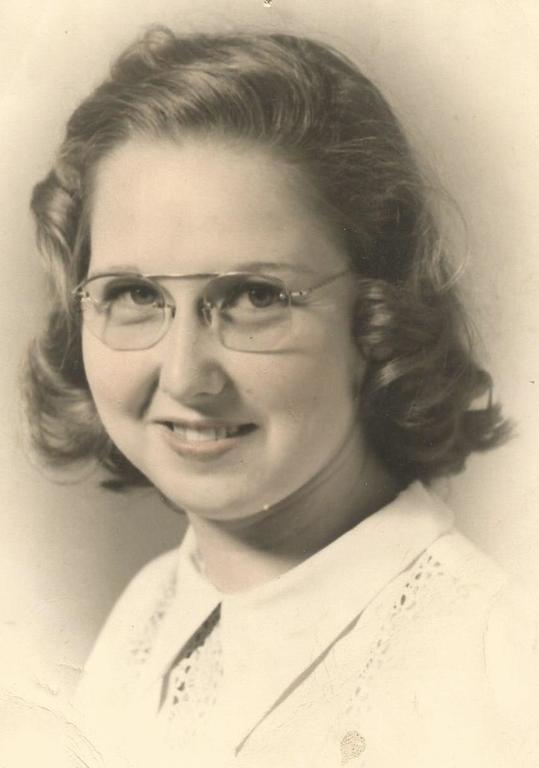 We encourage you to share any memorable photos or stories about Joan. All tributes placed on and purchased through this memorial website will remain on in perpetuity for generations.

Honor the life of Joan Louise Baughman (Poister) by planting a memorial tree.
Plant a Tree in Memory of Joan
Planted in the area of greatest need
SC

Please accept our most heartfelt sympathies for your loss... Our thoughts are with you and your family during this difficult time.