To share your memory on the wall of Larry Wright, sign in using one of the following options:

Provide comfort for the family by sending flowers or planting a tree in memory of Larry Wright.

Provide comfort for the family of Larry Wright with a meaningful gesture of sympathy.

Larry was an avid collector of many things. He had a great knowledge of plants and enjoyed gardening. He was especially challenged by those that were hard to grow in a cooler climate. He would write about his daily happenings in journals since his early twenties; thus, with these journals, Larry leaves behind all his memories in book form. He always had a camera around his neck snapping pictures of his friends and family whether they were ready or not! He followed the weather closely and knew the precise upcoming temperatures or if potential storms should be expected. Watching sports was a favorite pastime and he could quote the scores from games his favorite teams played the previous week. Larry was a friendly man who never met a stranger and enjoyed being with his family.

Larry was a member of the Sublette United Methodist Church.

There is no visitation as cremation has taken place. A Celebration of Life will be announced for a later date at Elmwood Memorial Park of Abilene, Texas.

Memorial contributions can be made payable to Special Olympics Kansas Inc. in care of Weeks Family Funeral Home & Crematory, PO Box 1200, Sublette, Ks 67877. Condolences may be left online at WeeksFamilyFuneralHome.com

Receive notifications about information and event scheduling for Larry 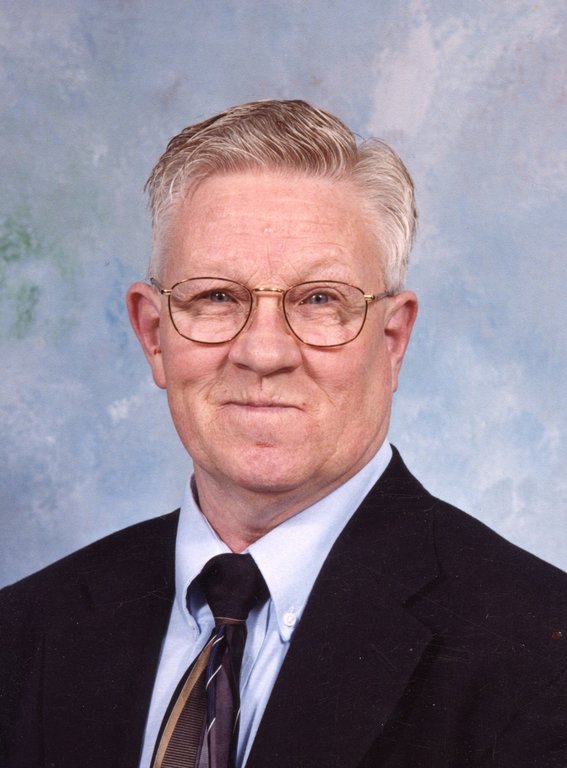 We encourage you to share any memorable photos or stories about Larry. All tributes placed on and purchased through this memorial website will remain on in perpetuity for generations.

Honor the life of Larry Gail Wright by planting a memorial tree.
Plant a Tree in Memory of Larry
Planted in the area of greatest need
BR

I am originally from Knox City, and I remember Larry well. He was a nice, friendly gentleman--a good man from a good family. I'm sorry to hear of his passing. ...Bobby Robinson
Comment | Share Posted Oct 15, 2020 at 09:51pm via Condolence
M

I'm sorry for your loss. I have good memories of Larry. Prayers for all of his family.
Comment | Share Posted Oct 11, 2020 at 10:32am via Condolence
TB

So sorry for your he was a wonderful gentleman. Many prayers.
Comment | Share Posted Oct 11, 2020 at 09:52am via Condolence