To share your memory on the wall of Ronald Bailey, sign in using one of the following options:

Provide comfort for the family by sending flowers or planting a tree in memory of Ronald Bailey.

Provide comfort for the family of Ronald Bailey with a meaningful gesture of sympathy.

Since his youth Ron loved animals. He had a way of taming wild animals such as Vick, the coyote, and Moe, the crow, into pets. He could hand feed a raccoon and even, a skunk! Growing up with his brothers, Ron was an entertaining storyteller and had an infectious laugh. As an adult he became an avid gardener. As the younger of Ron’s two children, Ronda remembers spending days preparing the soil before they would plant the many vegetables. She also has fond memories of homemade ice cream! Ron would continue making homemade ice cream for his two granddaughters, who he loved and treasured. His son, Roger, remembers trips to Lake Texhoma to to go fishing. Ron had an intense work ethic which he learned at an early age. He was known for rarely taking a sick day. He enjoyed traveling; in addition to annual family vacations to Colorado when the kids were growing up, he took cruises and a trip to the Panama Canal and Figi. Ron was stationed in Germany while serving in the U.S. Army.  During this time he was able to take side trips all over Europe. A love of football was continuous throughout his life, first playing for Sublette High School then as a loyal fan of the Kansas City Chiefs and was thrilled to see them win the Super Bowl last season.

He is preceded in death by his parents and a nephew, Kevin Bailey.

A private family service will be held to honor his life with inurnment at Haskell County Cemetery. Condolences may be left online at WeeksFamilyFuneralHome.com

Receive notifications about information and event scheduling for Ronald 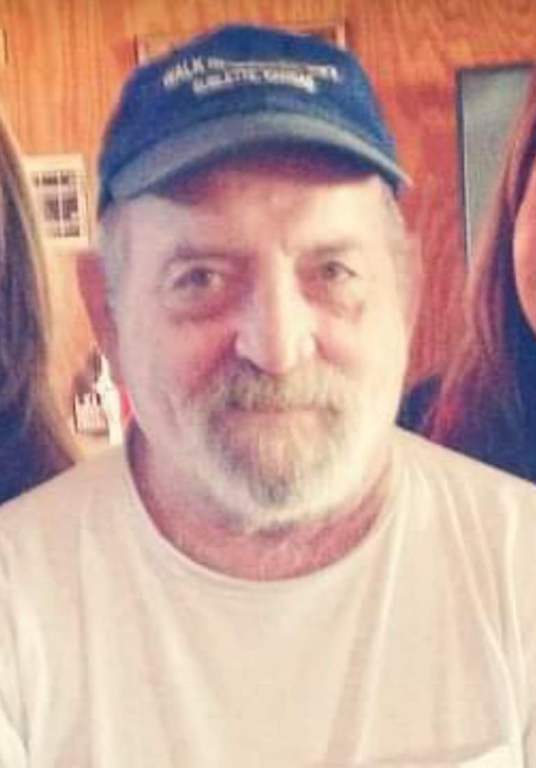 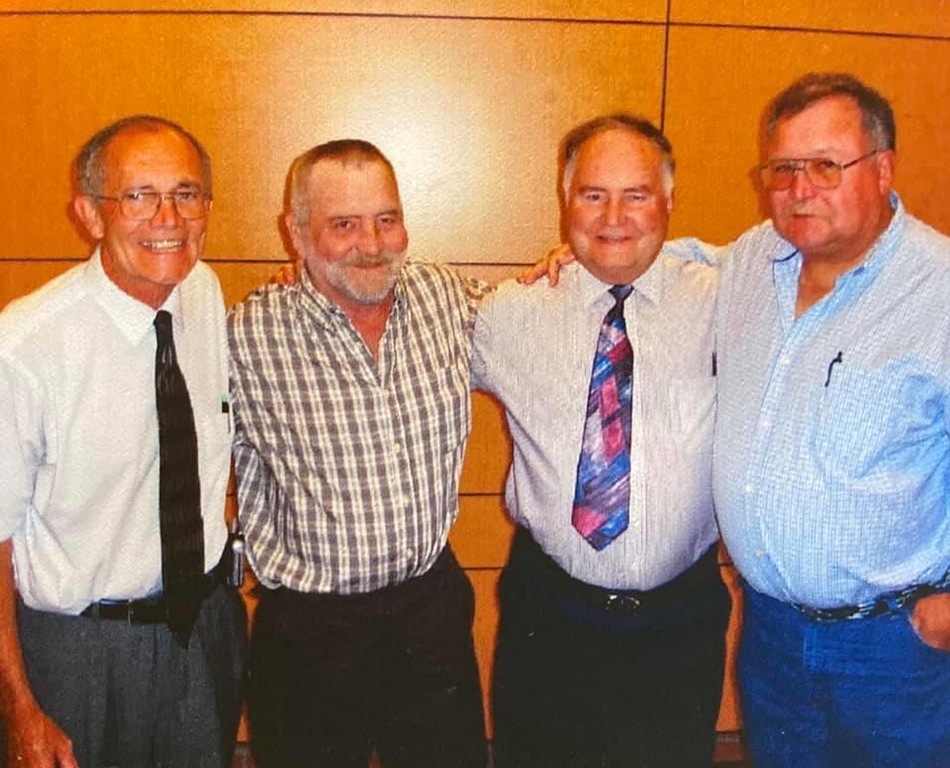 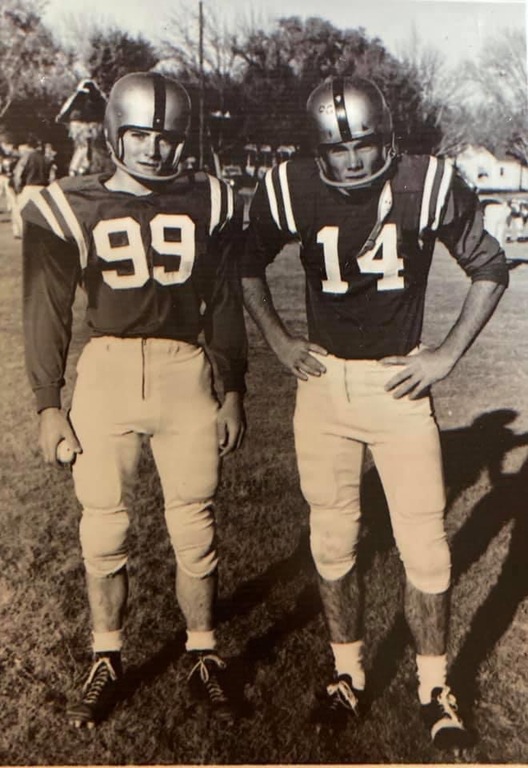 We encourage you to share any memorable photos or stories about Ronald. All tributes placed on and purchased through this memorial website will remain on in perpetuity for generations.

Honor the life of Ronald Edward Bailey by planting a memorial tree.
Plant a Tree in Memory of Ronald
Planted in the area of greatest need
NE

To Karen and all of Ron’s family,
We are very sorry for your loss. I didn’t know about Ron’s history of animal training. That was good to read about. Ron sure did love his dog Bowser. Whenever we were in Sublette to visit the Van Etten’s we got to see Karen and Ron, and with Ron always ... was Bowser. Also, we always thanked him for his service in the Army. Ron will be missed. Sincerely and with love, Nancy and Kerry
Comment | Share Posted Sep 08, 2020 at 04:32pm via Condolence