To share your memory on the wall of Victor Lewis, sign in using one of the following options:

Provide comfort for the family by sending flowers or planting a tree in memory of Victor Lewis.

Provide comfort for the family of Victor Lewis with a meaningful gesture of sympathy.

Buck lived in Grove, Oklahoma in the 1980’s and took pleasure in spending time at Grand Lake. He was a semi-truck driver and worked in landscaping and until he suffered a debilitating stroke thirteen years ago. He enjoyed living the life of a cowboy. Buck played the role of ornery uncle when it came to his nieces and nephews. He loved to play jokes on the nurses and aides at Pioneer Manor. He never met a stranger! Buck was treasured by his family.

He is survived by his mother, Roberta Lewis, of Hugoton; a daughter, Amanda Lakin and her husband Jesse of Pawnee Rock, KS; grandchildren, Savannah, Ethan and Zane; a brother, Gary Lewis and wife Jan Rae of Florida; an uncle, Clyde Giles, of Satanta; an aunt, Anita Brown and husband Troy, of Sublette; and several nieces, nephews and cousins.

He is preceded in death by his father, Victor M. Lewis; a brother Jim Lewis; a sister Sandra Parks, a nephew Casey Denton Bertam, and several aunts and uncles.

Cremation has taken place and a Graveside Service will be 10:00 a.m. on Friday, January 17, 2020 at Moscow Cemetery with Pastor Tim Tidenberg officiating.

Memorials may be designated to Pioneer Manor and may be left at the service or mailed to Weeks Family Funeral Home & Crematory, PO Box 1200, Sublette, Ks 67877. Condolences may be left online at WeeksFamilyFuneralHome.com

To send flowers to the family or plant a tree in memory of Victor Glenn "Buck" Lewis, please visit our Heartfelt Sympathies Store.
Read Less

Receive notifications about information and event scheduling for Victor 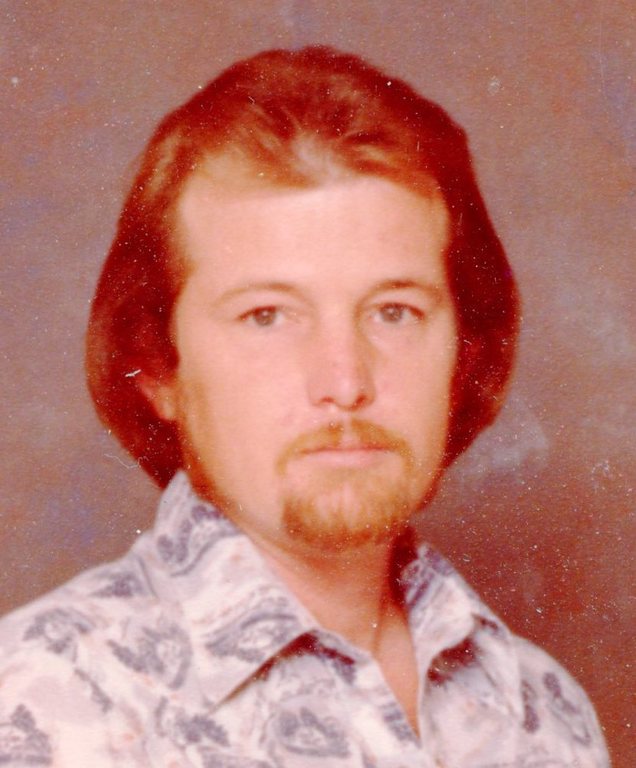 We encourage you to share any memorable photos or stories about Victor. All tributes placed on and purchased through this memorial website will remain on in perpetuity for generations.

So sorry for your loss Anita, and Roberta and families. Sending my sympathy.
From Karen Allison Anderson. ❤️
Comment | Share Posted Jan 16, 2020 at 07:34pm via Condolence